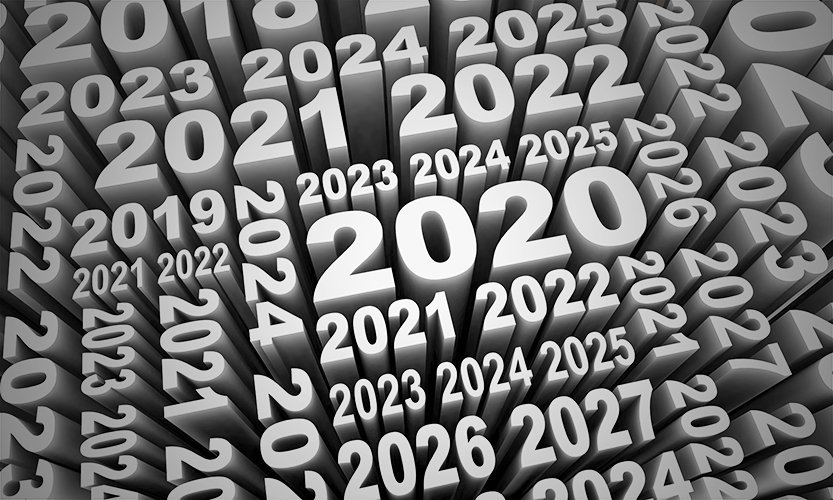 BraveIT Session Spotlight: The Data Center of the 2020s

The world is rapidly becoming one large network of interconnected computers and internet devices. Within a few years, just about every activity – commerce, education, entertainment, even healthcare—may be done online.  In fact, doing something offline may become the exception.

“By the mid to late 2020s, we’ll have to teach our children what offline means,” predicts Michael Rogers, an author and speaker on the future of technology. “Being online will be the normal state of things.”

What effect will “always online” have on data center operations?

That’s the question that a panel of data center experts debated during TierPoint’s 2018 BraveIT session Data Center of the Future. Futurist, Michael Rogers, Chris Crosby, CEO of Compass Data Centers, and a TierPoint panelist discussed the challenges and technology trends that will impact data center operations over the next few years.

One result of the increased use of the internet, according to the panelists, will be more user-friendly online experiences. As internet and mobile applications become more ubiquitous, serving internet laggards as well as early adopters and mainstream users, they’ll also need to become simpler, said Crosby.

Another trend is the growing volume of online data. According to an IDC report, The Digitization of the World, the global datasphere will grow from 33 zettabytes in 2018 to 175 zettabytes by 2025. One zettabyte equals a billion terabytes or one trillion gigabytes. All of this data will strain the network infrastructure and exceed the available bandwidth.

“Unfortunately, there haven’t been investments in backbone networks since the early 2000s,” Crosby said, explaining why networks are under strain. “[Shows like] Game of Thrones will break the internet.”

Other Predictions for the Data Center in the 2020s

Other important trends that Crosby and Rogers predict over the next few years:

A TierPoint panelist predicts that the increased use of automation and AI in the IT industry will gradually replace jobs previously done by people. For example, detecting and mitigating cyber attacks is increasingly done by software, with a human professional only intervening occasionally. He recommends organizations train and recruit more from within the ranks to meet changing needs.

“Successful organizations will develop home-grown talent,” TierPoint said. “It’s not affordable to go out and poach from other places.”

Games, videos, webcasts, podcasts, streaming movies, and eventually, virtual reality environments are all flooding the internet. To cope, media companies and content providers are increasingly turning to edge computing and content delivery networks (CDNs) which distribute content via data centers close to end-user markets, rather than from a single, central data center. The result is lower bandwidth costs and latency. CDNs are one of the primary uses for edge computing, according to Crosby.

By 2025 nearly 20% of data created will be real-time, according to the IDC study. This growth in real-time data will drive the demand for edge computing. However, providers may not be able to keep pace thanks to cumbersome and outdated regulatory environments in many metropolitan areas.

“The regulatory element is behind,” remarked Crosby. “Siting an edge box can be a four-month process. And then you still have to pick up a shovel and pour concrete.”

The problem is compounded by the fact that edge data centers will be most needed in congested urban areas where zoning and building regulations can be extremely complex. Some cities are moving to update their approach to data infrastructure. Cities such as Chattanooga, TN have installed high speed networks to attract businesses and provide residents with lower cost internet. However, most cities haven’t embraced internet development.

“The more progressive cities that recognize [edge] is an asset will advance the fastest,” Crosby said.

IT infrastructures will diversify

It’s the era of hybrid IT and multicloud, and IT infrastructures will continue to diversify due to the requirements of the increasingly varied types of applications, workloads and data that IT departments have to support. IT infrastructures will include private cloud, public cloud, multiple cloud providers and cloud platforms, as well as on-premise and collocated applications.

“There are so many factors at play that it’s not practical to always be cloud-first,” said a TierPoint panelist. “We have a partner that is still supporting IBM infrastructure, and it’ll be around for a long time.  There’s no one panacea.”

More on the Data Center of the Future

Watch Rogers, Crosby and TierPoint in the BraveIT panel discussion Data Center of the Future.  The 2019 BraveIT conference will take place September 19 in New York City, with a variety of events, activities and speakers. See the agenda and register at BraveIT 2019.