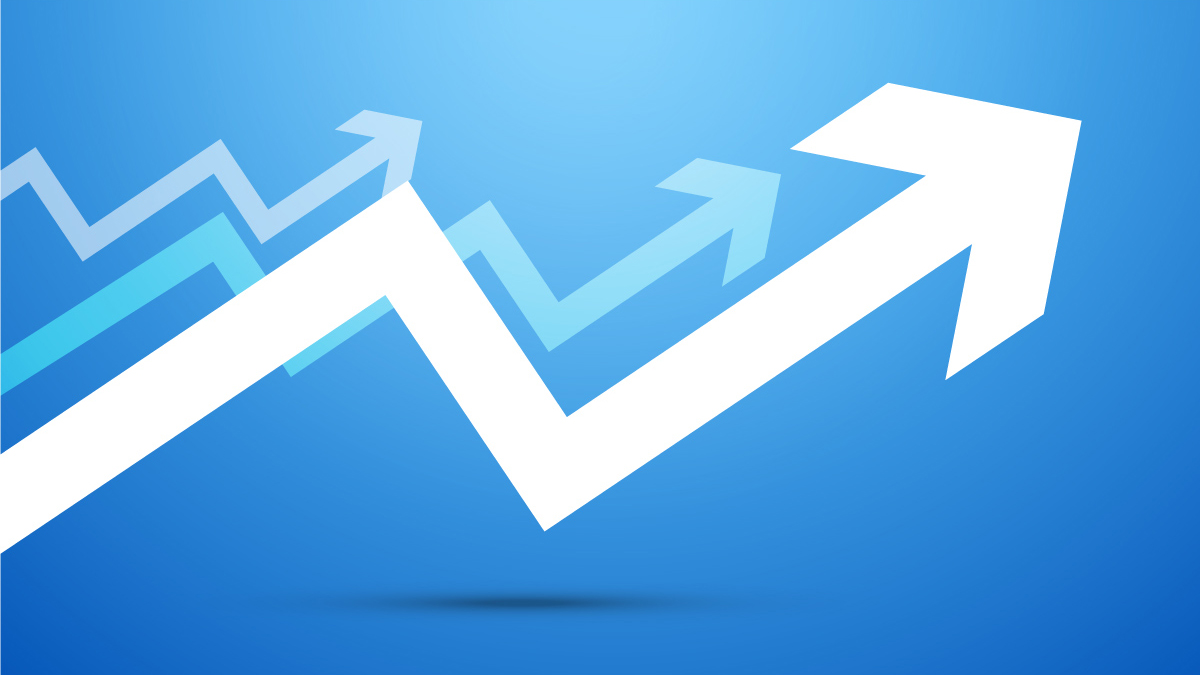 IT professionals spend much of their day on daily tasks, like of monitoring, troubleshooting, and managing systems (like cloud environments). Because businesses are refocusing their IT staff on revenue generation, they are looking for ways to efficiently manage those day to day tasks. Hyperconverged Infrastructure (HCI) for cloud environments is a way to achieve that goal. In this part of our cloud architecture series, we talk about how hyperconverged infrastructure works with a private cloud architecture and the benefits. We spoke with TierPoint’s James Bruce, Senior Manager of Architecture, and Steve Foster, Cloud Architect, to learn more.

What is hyperconverged infrastructure (HCI)?

HCI is a software defined “platform-in-a-box” with networking, computing, and storage services tightly integrated and installed on a commodity x86 server.

The network can also be hyperconverged, which is called software-defined networking. The same physical network exists, but the intelligence moves up the stack into the software. This allows the creation of additional network segments within a private cloud without physically touching the network – no need to call a network engineer to change the network switches. Instead, we use software to create routes between network segments without leaving the private cloud servers. The routing occurs within the server – without going out on a wire, finding a router, and coming back again. So HCI is both more convenient and higher performance.

Also read: What to Look for in a Hosted Private Cloud Provider

Steve: While some customers are choosing hyperconverged infrastructures for their private clouds, others are choosing a traditional three-tier approach. With a private cloud, you can specialize it to a customer's needs, and sometimes the three-tier converged architecture still has benefits. Hyperconverged infrastructure offers advantages in cost, scale and performance – it consolidates commodity servers with embedded storage and software-defined features, and its switching architecture can scale up if the customer needs more network throughput. But HCI is a newer technology with a learning curve. Sometimes comfort level and experience with a technology makes converged infrastructure the better choice for the customer.

Read the first two parts of our architecture series: Q&A: Let's Talk About Cloud Architecture and Q&A: Simplifying Private Cloud Architecture. Stay tuned for the next parts in the series where we cover multitenant, cloud security, networking, DRaaS, and multicloud/hybrid cloud architectures. To learn more about hosted private cloud and hyperconverged infrastructure for your business, contact us today.