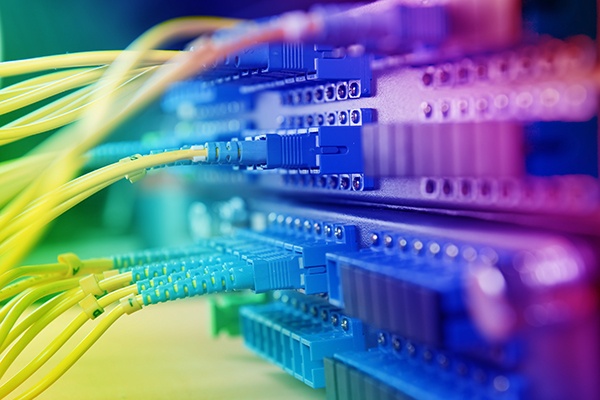 If Darwin was writing about data centers he’d say that the abodes of compute and storage are going through a phase of rapid evolution, and it’s this evolution that is driving the massive degree of projected growth in the coming years.

Although enterprise companies are continually advised to give up their data centers and go to the cloud, the data continues to indicate that there are some applications that may be "cloud worthy," but deemed too crucial to reside outside of in-house facilities. Of course, this doesn’t make the enterprise facility the Neanderthal man of the data center family tree, but it does make them more resistant to change. However, a recent study by the HIS Market research firm reported that a large number of companies intend to double the number of servers in their data centers in 2019, and we all know that they have to put those things somewhere.

The sensitive nature of the information gathered and housed within enterprise data centers has driven many firms to adopt a bifurcated approach to the cloud that preserves the need for "company-owned" data centers and their continued expansion. These organizations continue to hedge their bets in cloud adoption by migrating applications with lower security needs to the public cloud while using new and existing capacity across their facilities to leverage the benefits of cloud computing within a private context. Although the pendulum will continue to swing toward public offerings, technological improvements in areas like AI will offer attractive enterprise migration paths due to enhanced functionality in areas such as network capacity and performance as well as, superior security capabilities.

During a recent BisNow Data Center Investment Conference, a consensus coalesced around the opinion that over 4,000 new data centers will be required by 2020. As might be expected, the vast majority of these new sites will be devoted to addressing the seemingly insatiable capacity requirements of the cloud and its leading providers. The hyperscale nature of cloud growth shows no sign of abatement when we consider the continued advancements in the areas of technologies like IoT, IIoT, VR, AR and AI. The rapidity of technological innovation has forced many data center providers to adapt their business model from the anticipatory, "build it, and they will come," to one that emphasizes scale and speed of delivery to attempt to maintain pace with demand.

Although edge data centers will be the vehicle to bring cloud functionality closer to end users, a great deal of ambiguity surrounds the concept. Interestingly, unlike previous data center holy wars surrounding the definition of things like retail v. wholesale and what is a modular data center, the answers to any edge related questions may be even less easily resolved since even the concept of what constitutes a “data center” will increasingly evolve as the traditional functions of the facilities continue to move closer to the end user.

While estimates point to a healthy future for data centers, the nature of their users is shifting. Enterprise facilities, for example, aren’t going away but their share of market is declining relative to the cloud, and soon, the edge, but the size of the overall data center "pie" continues to grow. In the future, the operative question will not be whether the current rate of data center demand persists, but how its distribution amongst its component entities continues to evolve along its own Darwinian path. 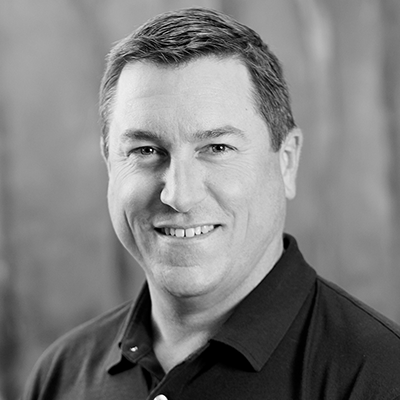 Chris Crosby is a recognized visionary and leader in the datacenter space and has served as founder and CEO of Compass Datacenters since 2011.