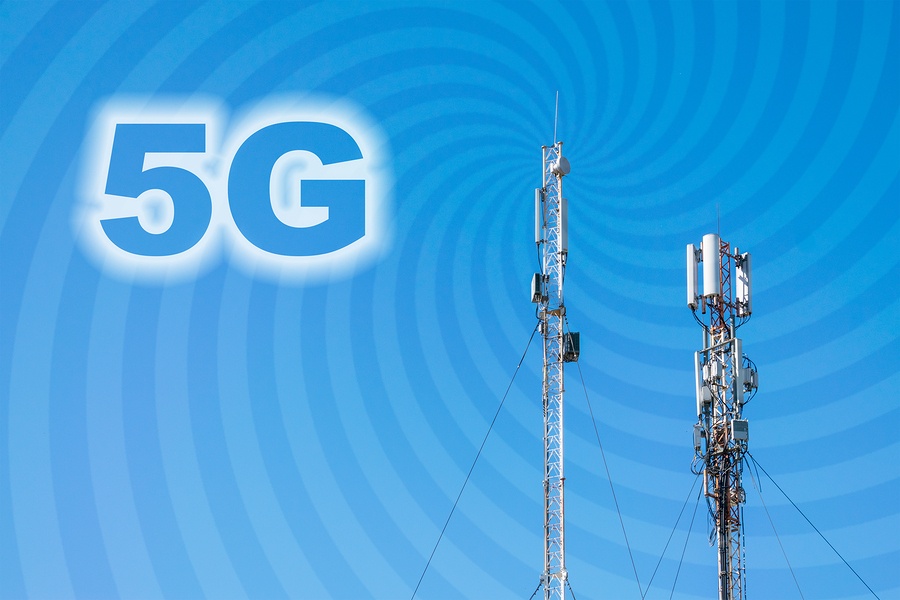 The Impact of 5G: Speeds and Deployment

In part 2 of our interview with Dominic Romeo, Senior Product Manager at TierPoint, we go deeper into the nuts and bolts of 5G and where the greatest impacts will be for end users.

If you missed part 1 of our interview, where we talked to Dominic about the evolution to 5G by comparing it to the jump from 3G to 4G, you can access that here.

How Fast Will 5G Get Here?

Interviewer: Dominic, you also mentioned that you see 4G and 5G coexisting for a while. How long do you think it’ll take us to reach a fully 5G future?

Dominic: That’s the question everyone wants answered: “What will 5G get me, and how fast will it be here?” I don’t think anyone knows for sure. It has a lot to do with the end-user devices: your smartphones, your tablets, your handheld devices, even your laptops. When those devices start to get 5G chipsets and antennas, that’s when we’ll be really ready to leverage 5G.

Interviewer: Aren’t there carriers that claim to have a 5G network already in place?

Dominic: Yes, but from the consumer perspective, what device can I buy that can take advantage of a true 5G network? Nothing right now. Apple just introduced its new iPhone. It’s not 5G enabled. From what I’ve seen of the new Google phone coming out, it’s not 5G enabled either.

But that doesn’t mean the carrier’s claims are irrelevant. First, you have to understand that 5G standards are just being developed, and what the standards board or the diehard 5G engineer calls “5G” may be different than what a carrier, trying to serve its customers better and strengthen its market share, calls 5G. The carriers are evolving their networks from 4G to 5G to get ready. Some of these enhancements will translate into improvements today, but some won’t be realized until the devices catch up.

Interviewer: Can we get specific about how much of an impact 5G will have? We can talk more about the opportunities it will open up in a moment, but I think some of our readers would love to know exactly what level of improvement we’re talking about?

Dominic: 3G to 4G was a huge speed increase. You could get somewhere in the neighborhood of 3 or 4Mbps maximum on your 3G device. Keep in mind that’s useable throughput, not the theoretical numbers or the number the carrier advertises. Nowadays on my 4G device, I get an average of about 30Mbs per second. That’s as much as a tenfold increase in bandwidth over 3G.

When you make this sort of jump, some interesting things start to happen. Back when we had 3G, web pages didn’t have a lot of content. They were static, electronic versions of the company’s brochure. But as soon as 4G came around with its tenfold increase in bandwidth, it enabled probably a hundredfold increase in content consumption. We didn’t hear a lot about video marketing and YouTube as a way of reaching customers until we had 4G.

So, 4G to 5G will also provide a bump in bandwidth, but it won’t be as significant as the bump from first iterations of 3G to later iterations of 4G. We’ve kind of maxed out the theoretical limits of what the traditional cellular airwaves can carry for us, so we need to invest in different ways of connecting. One of the interesting things that 5G does is that it codifies the concept of small cells.

For example, today, you might have one cell tower in downtown Omaha, Nebraska that covers 10,000 users or more. With small cells, you could have a cell per high-rise building or a cell per square block versus square mile. When you do that you can offer much greater user density, and by doing that you have fewer users connecting to a greater number of antennas, so then you can offer greater bandwidth. Users are not competing as heavily for their share of airtime.

This concept is built into the 5G-NR portion of the specifications that the 3GPP standards body is creating, and it is going to make a huge difference in high-traffic, high-density environments like urban cores and even suburbs to a certain extent. Don’t get me wrong, the change in bandwidth will be there, but it’s not going to be a 100X improvement over 4G. It might even be just a 2X or 5X bump in speed, at first. But the important takeaway is that 5G is giving different tools to these network operators, the tools they need to change the rules of the wireless game.

While we’re talking about this, I should mention that they’re also trying to use different parts of the wireless spectrum. You might have seen something about the FCC auctioning off wireless spectrum blocks. One of the reasons we have high-definition, over-the-air TV today, is because the FCC freed up some of the bandwidth owned by old analog TV stations from forty or sixty years ago so it could be used by wireless providers.

Interviewer: We’re getting into the weeds on 5G, but I think a good portion of our readers will find this really fascinating. Can you elaborate on how 5G will help us get more from the available spectrum?

Dominic: Spectrum is a limited commodity. You can only have a certain number of signals on a set of frequencies before they become saturated. It’s kind of like trying to force extra water down a hose. Without increasing the size of the hose or increasing the number of hoses, you’re not going to get any more water out the other end.

Another feature of 5G is the ability to use unlicensed spectrum. There are higher frequencies that we don’t really use for communications today because they’re great for short distances, but signals fall off quickly over longer distances. In the past, when our cell networks consisted of monolithic towers miles away from our receivers, these frequencies just wouldn’t have the energy to transmit that far. With the move to small cells, the distances decrease, and that makes these higher frequencies useable; this also translates to higher bandwidth. To go back to the hose analogy, adding the higher frequencies is like both increasing the size of the hose and adding more hoses at the same time.

I think you can see why only focusing on 5G speeds might leave you a little underwhelmed. You need to look at the whole picture. We’re opening up new avenues for 5G to communicate in denser areas and on new spectrum, and this absolutely will be a game changer.

In this blog post Q&A series, we’ll also be looking at the deployment of the network technology behind 5G, the business impact of 5G and edge computing. Stay tuned for the final part of the Q&A.

> Interested in reading more about the future of the data center? Read our Q&A blog post on the Software-Defined Data Center of the Future.